This chapter is part of our book 'On Civilian Harm'. It combines the findings of the thirteen cases, providing an overarching analysis of what civilian harm is in practice, the many forms it takes, and the best ways in which to describe this phenomenon.

This chapter explores civilian harm from the perspective of the women, men and children affected by armed action and examines how violence has impacted them. Throughout the chapter, we draw insights from Part I and raise various questions for further discussion. Beginning with a brief general reflection on what has been presented in the empirical section of this book, we will consider specific findings in relation to victims, namely how civilian harm is not only physical, can have long-term and cascading effects, is often closely intertwined with damage to infrastructure and livelihoods, and how the impact of the use of violence may be worse for specific population groups depending on the context or on the method of attack.1 We will present our ‘six signatures’ based on the preceding, encompassing six characteristics of civilian harm that require more consideration, as a tool to better describe and understand civilian harm. 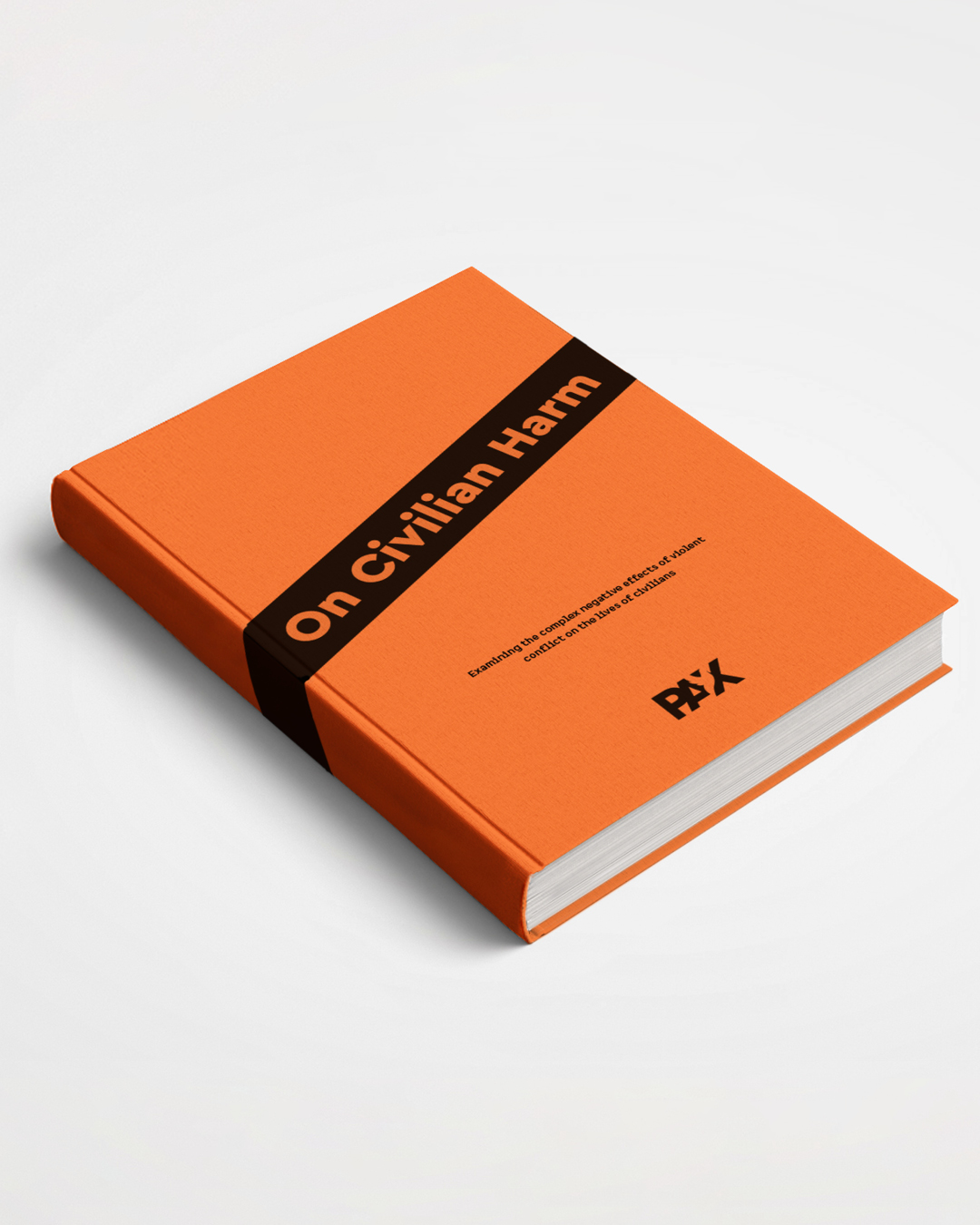